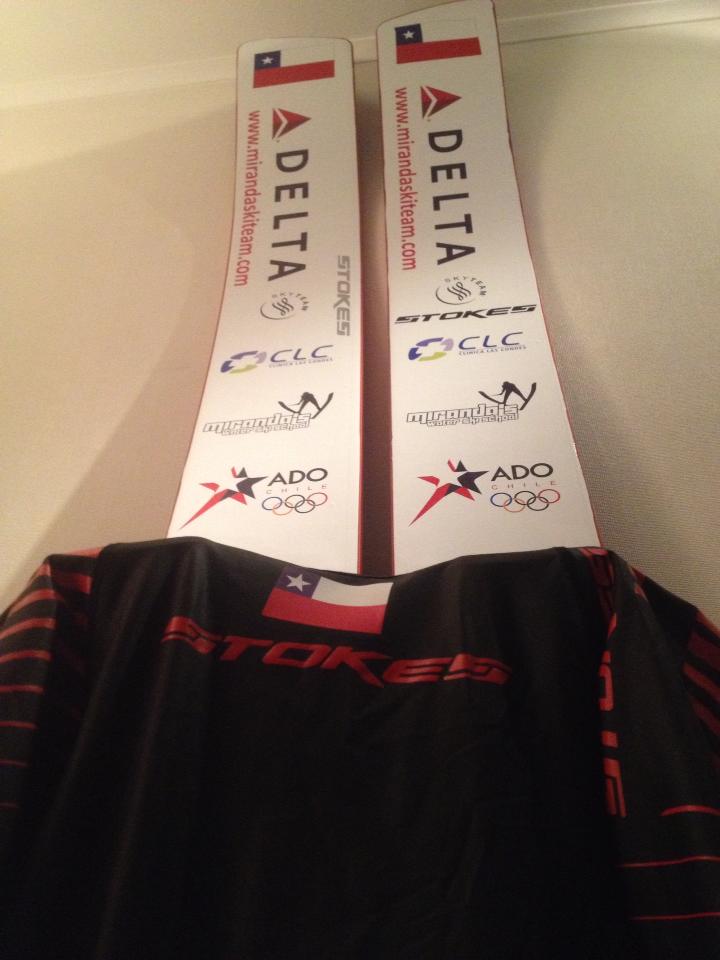 I’ve been training at Active skiing in Florida since the beginning of October. Living in Denmark in the northern part of Europe makes it way too hard to get good quality skiing at this time of the year and I love being able to escape to Florida.

It’s a perfect setup for me skiing with June and Tom and I’m enjoying every minute. I’m still on my way back from a knee injury and unfortunately I’m not yet skiing at the level I used to before I got hurt. For that reason I can’t be dreaming of bringing home another medal but I know I’ll soon be back in the game. 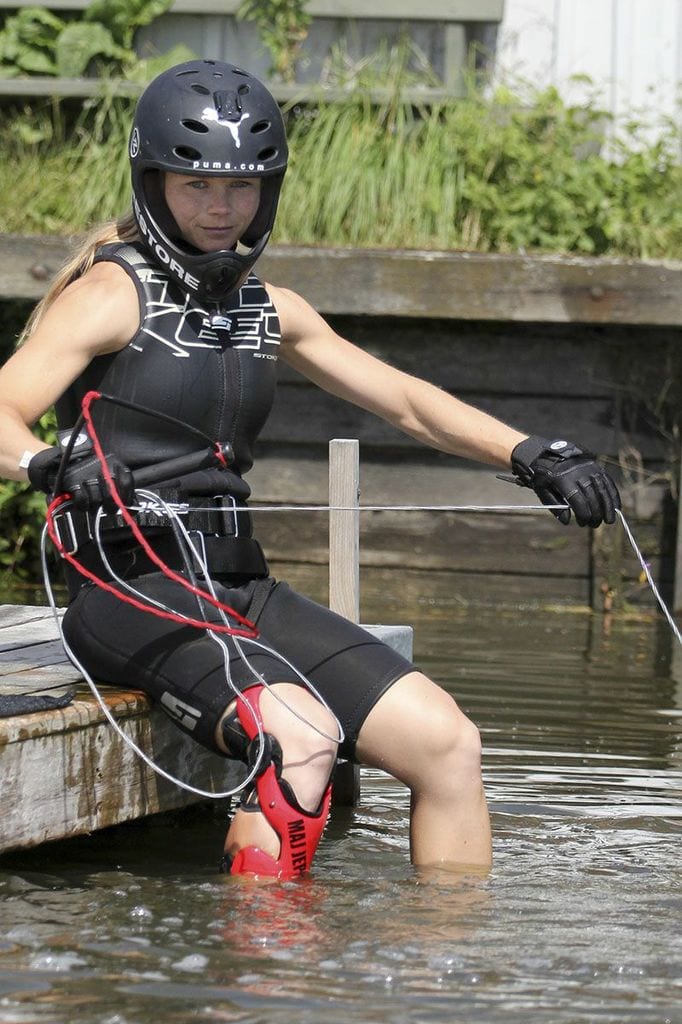 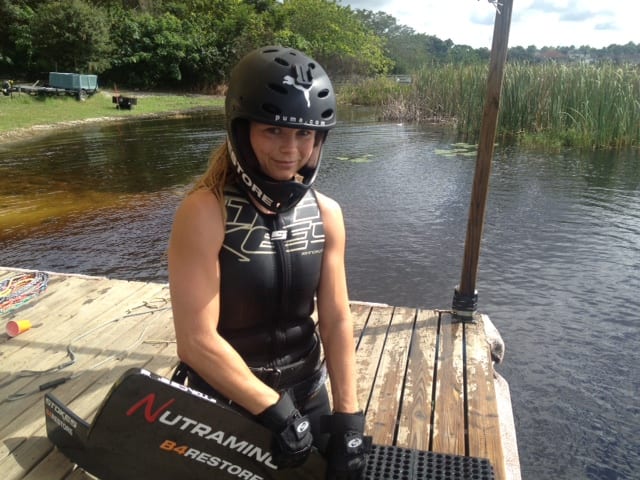 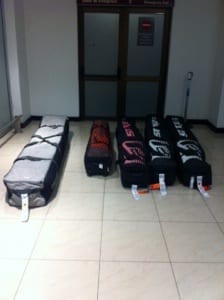 Alex King, the young Kiwi jumping sensation is getting well prepared for the Worlds in Chile this coming week.  Here he gives us a little snippet of getting ready.

I have been training at Jacks, with the likes of Jon, Natti, Nancy, and Jutta

I have been nursing my ankle a little bit so skiing less than I usually would before a big tournament so really trying to take the most quality sets possible. 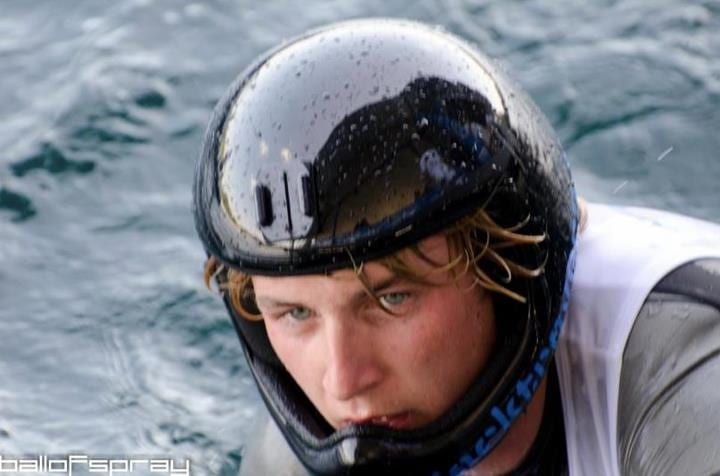 I’m back in Florida and getting ready to compete at the Worlds in a few weeks. I love being able to practice in the warm climate and skiing doesn’t get any better with June and Tom on their lake just outside of Orlando.

After an ACL surgery in August 2012 I’ve been spending all year in Denmark working on getting my knee strong and fit for hitting the ramp again. Both in the gym an on the water.

I was hoping to be skiing at a higher level at the moment but a few setbacks changed the timetable a fair bit. Both setbacks came after I started doing singles. Though both me and my physio thought my knee was ready it was more impact than we imagined it would be and I ended up pushing it a little too much too soon.

It’s definetely going the right direction though and I feel stronger and more confident on the water. It’s still a game about right amount of progress and a big amount of patience.

Maj in her stokes gear 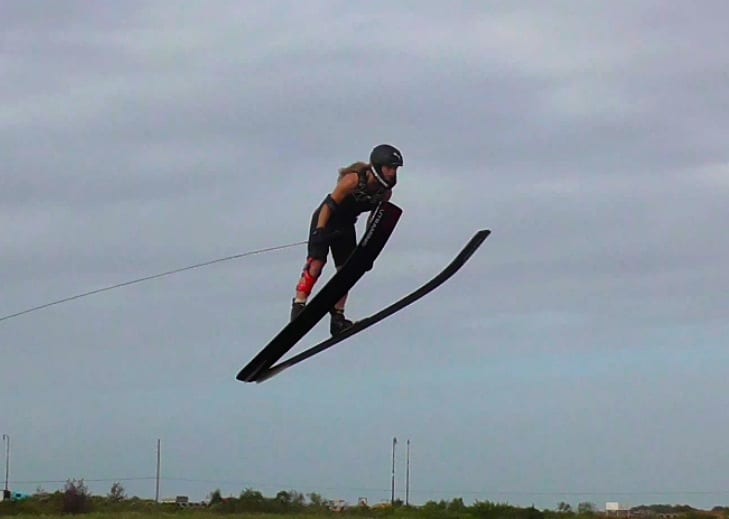 Tom Asher in Training for the World Champs in Chile.  Keeping warm and in tune with his Stokes Top.  Glide Skin Material keeps the water beading off. 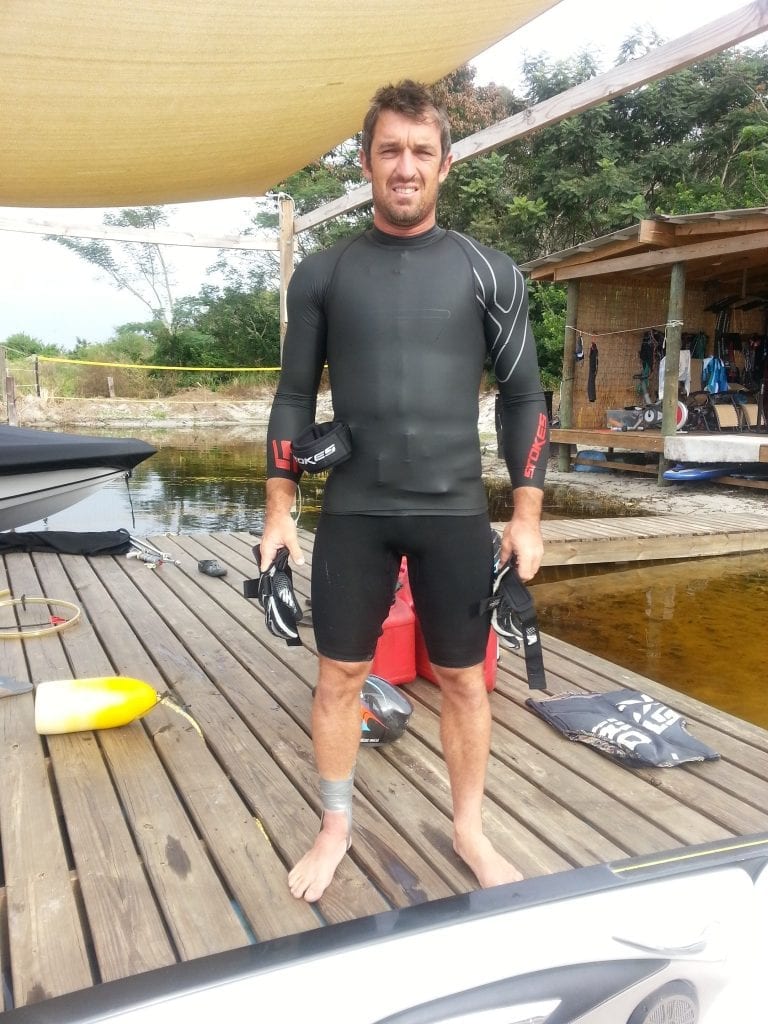 Marion Mathieu has a liking for the October month.  Firstly she set a new French national record of 184 ft (55.9m) at McCormick’s, and then backed it up with a 182ft leap a few days later at Travers Ski School.  Well done Marion, with confidence flowing at just the right time.  The World Championships in Chile are less than 1 month away. 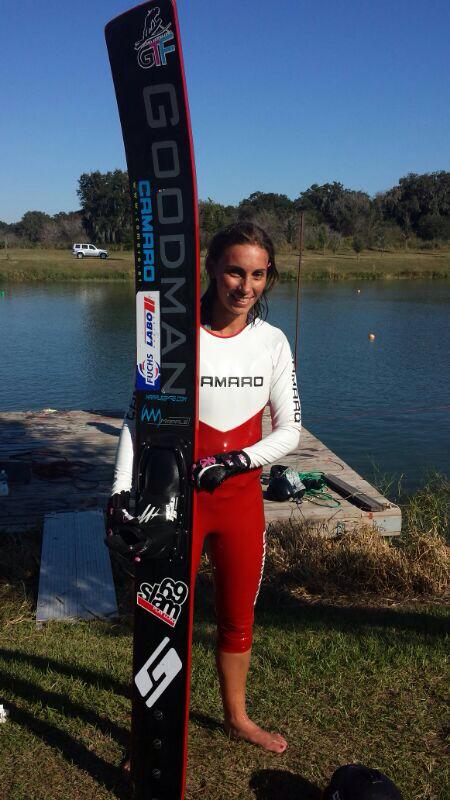 Like Loading...
Stokes skier Bojan Shipner is on fire at the moment. The young talent once again proves his right in the top of the World Elite booting out an easy 223f / 68.0m and equals his personal best at McCormick’s cable park yesterday. Training for worlds at Active Skiing in Haines city with training partners thomas Asher and June Fladborg, the training team is very much looking forward to the coming World championships in Chile. – See bojans 223 by following the link below: