2014 – a new year, a new season and I have a feeling it’s gonna be a really good one:) Doing 2013 I learned a lot about my self, my body and about waterskiing. The times I learned the most was the ones that also hurt the most.
Waterski jumping is an extreme sport, high speed and high impact on the body. There is obviously  a big amount of force on the body and it takes a lot of work getting back after (in my case) a knee surgery. But now I’m close.

The worlds 2013
June Fladborg and I represented Denmark at the World’s in Chile, and it was awesome to be together at a tournament again and also seeing her making it into the jump finals. Earlier in the season I was sure I’d be back or at least very close to my “old” level of jumping at the World’s. Due to a few setbacks in the fall I was far from performing as normal. The mental challenge of going to the World’s knowing I wouldn’t be able to compete was massive.  At the same time it was an important little step back into the tournament scene. It turned out good and was a great experience witch I know will help me on the starting dock this season.

Offseason
To put an end to the fall’s setbacks I’ve made some changes to my off season training this winter.
My weak point was landings as I had a hard time keeping the right ski right underneath me. It tent to whack out to the side a bit twisting my knee. It obviously happens extremely fast and my muscles was simply too slow to activate and stabilize the knee.
In order to work on reaction time and coordination agility training is the way to go. They do this a lot in football and other sports that require many quick movements down the field.
I’ve been running through speed ladders (pic) forcing my nerve system to keep working quicker and activate the small stabilizing muscles in a fast complicated sequence.

Plan for 2014
Along with my strength and power workouts I know this has taken my physics from 90-95% to 100%. I can’t wait to get back on the water now! I’m going back to Florida in one week and I’m so excited to start up my season at Active skiing along with the sweet Stokes Team ❤︎
My goal for this season is to get back in the top of the World ranking list and take a podium finish at the European Championships 🙂

Have a wonderful season everyone! See you at the lake 🙂 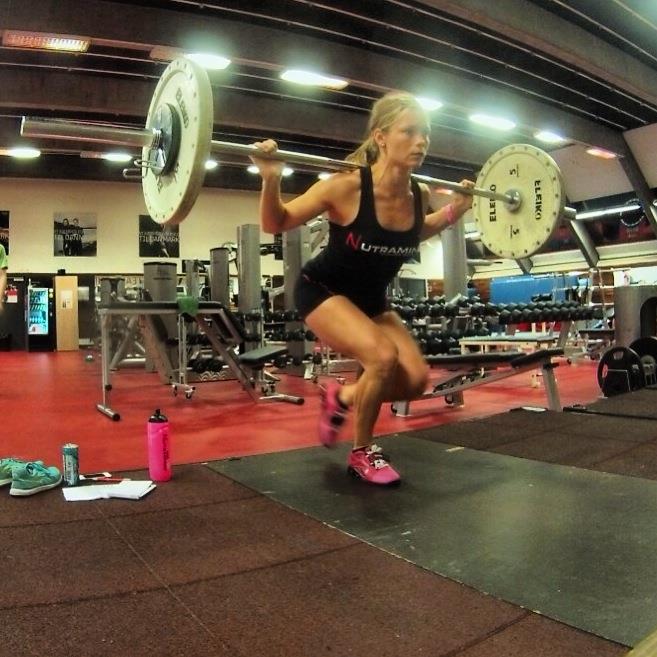 Top performances from Stokes Skiers down under.

Jacinta Carrol continued her dominant run of form with some impressive jumping at the Mandurah World Cup Stop. Finishing top in qualifying Rabbit went for the jugular in the final round putting out a great distance to finish top of the pile.

Bojan Schipner also upped his standing amongst the worlds best with top 2 finishes in the World Cup and Moomba Masters. Bojan is incredibly dedicated to his sport and the results are starting to show on the water. Bojan was only .3 away from a number one finish. He’ll be working even harder to find that extra bit of momentum to get on top.

June Fladborg skied in her first World Cup since in almost 3 years. June looked great and just needs to be a little more aggressive. We’ll be seeing June putting up scores in the next few events.

Thomas Asher ended up on the wrong end of some rollers, getting into a bad position and ending up doing a full somersault. Tom is okay aside from a very sore butt.

Scot Ellis, unfortunately did not recover from a torn Calf Muscle to compete in the event.  We are sending best wishes to Scot and can’t wait to see him back on the water.

The Moomba Masters kicks off, with the Junior Moomba Invitational for two days of competiton.

Followed by the Moomba Masters Invitational Championships and activities.

Link to the schedule here 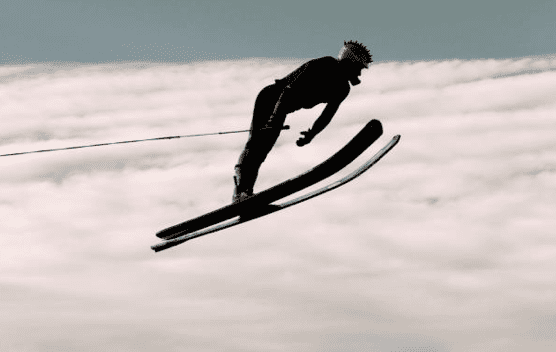 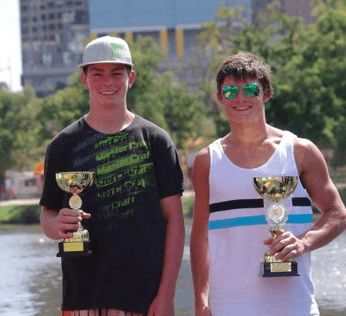